The Irish government has published a draft National Implementation Plan for the SDGs which will be published in early March. It has committed to taking a whole-of-government approach to SDG implementation with every target being assigned to a specific department.

So far, the government has been very open to input from NGOs. Government representatives have met with the Irish Coalition 2030 on a number of occasions to seek input into the National Implementation Plan for the SDGs. As part of this plan, a National Stakeholders Forum will be established and it is expected that the Coalition 2030 will have a strong voice on this platform.

CSOs from across the community and voluntary sector have been engaged in awareness raising among the Irish public of the SDGs, using innovative methods such as citizen conversations, gathering SDG stories to localise the goals. A stakeholder forum will be established under the National Implementation Plan with representation from all stakeholder groups, including CSO and the private sector. 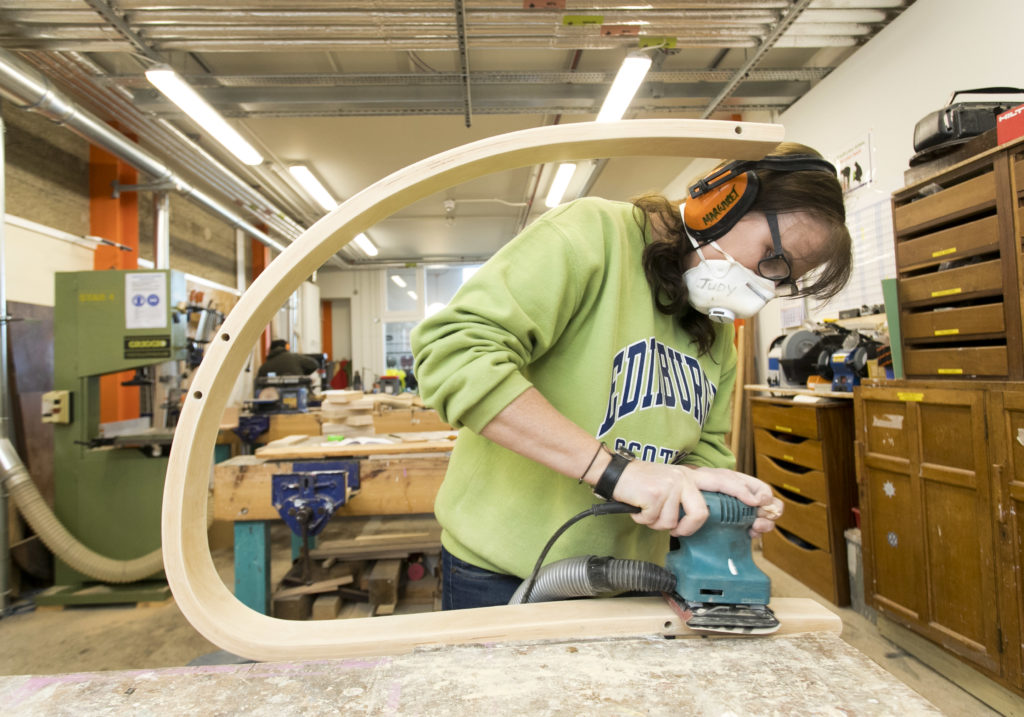 IRELAND: Presenting the Rediscovery Centre: the Irish National Centre for the Circular Economy 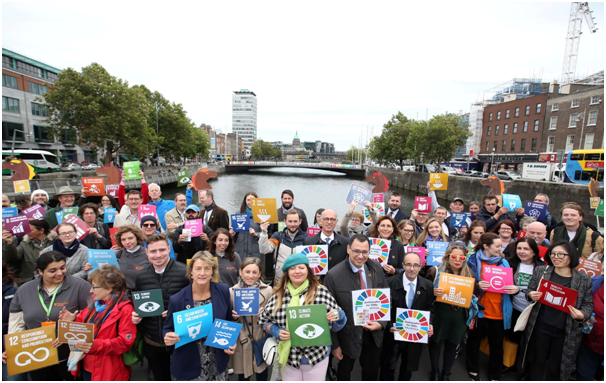 By Caitriona Rogerson, Irish Environmental Network In Dublin, campaigner rallied together on the Global Day of Action,… 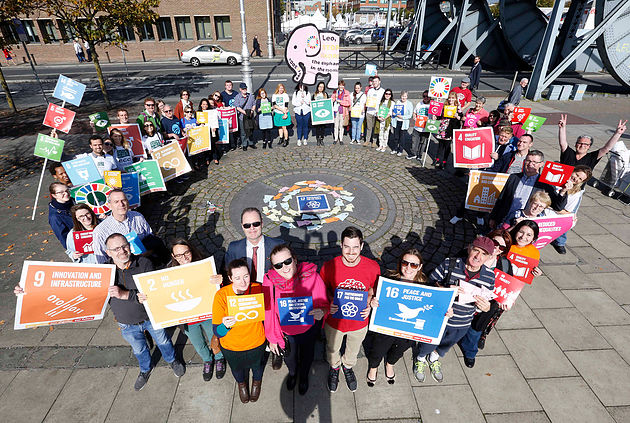