In Spain, a special ambassador was designated in May 2017 and a High Level Group was formed to coordinate the implementation of the SDGs in September 2017. Current political leadership relies on the Ministry of Foreign Affairs and an Action Plan is being developed. The Parliament approved a mixed commission with the National Congress and Senate. At local and regional level several implementation initiatives are taking off.

The High Level Group is opened to the participation of civil society, but there are no formal spaces for it so far. NGOs are demanding regular and formal interlocution channels.

In Spain, the cross sectorial platform future en commun facilitates a working group focused on SDG monitoring, that meets on a monthly basis. In this group advocacy positions, events and information is coordinated. Feminist, social action, development and environmental, human rights organisations participate in this platform.

CSOs plans and research on the implementation of the Agenda 2030 in Spain are still under construction. The private sector is very articulated within the Global Compact Spain and has a direct dialogue with the government. 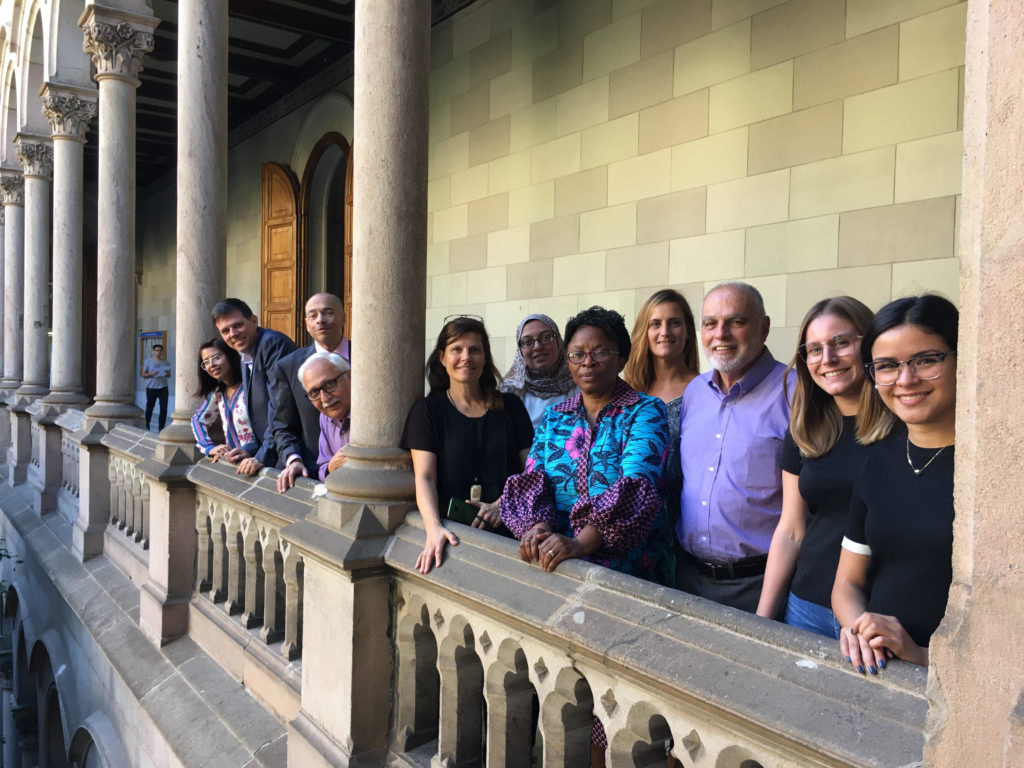 Implementing the SDGs at Higher Education Institutions: Challenges and Responses

Menorca. The place where the Sustainable Development Goals are translated through the Agricultural Stewardship

By GOB Menorca On Tuesday, 30 July 2019, Turmadèn des Capità was the scenario of a soulful… 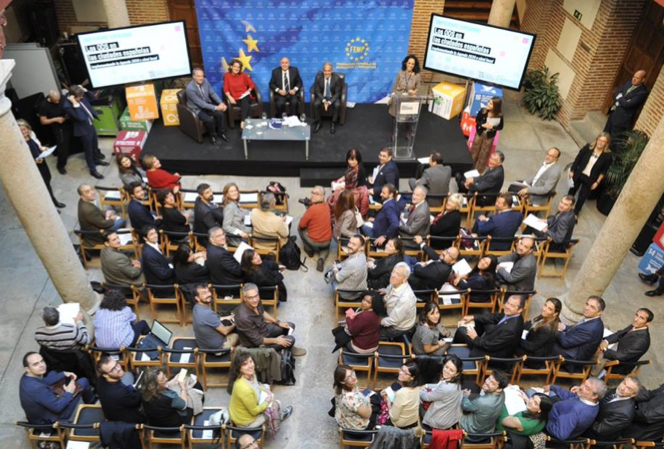